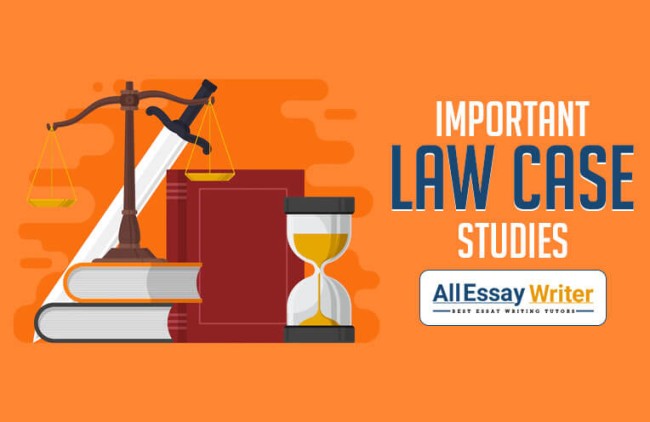 Today's world truly needs some responsible heads to safeguard the law and jurisdiction to maintain peace in society among social beings. So, kudos to you for fighting crime and making this world a better place!

In your upcoming career, you will come across various cases and situations which will need your expertise, and from each one of them, you will learn something new. But to get there, you must gain insights on different cases from all around the world.

There are few cases in the history of USA’s law and jurisdiction that are significant in framing the modern-day USA. On that note, gear yourself up to pore through these case studies to draw inspiration and build a better case. Allessaywriter have a lot of law assignment samples available.You just have visit out website.

The Most Significant Law Case Studies of the USA

The cases mentioned here are the most significant cases because they have an influence on shaping the modern-day USA. In total, 5 cases are mentioned here, and it is also mentioned here how they influenced the country. All of them have high historical values. Let’s have a look.

This is one of the most infamous cases in the history of the USA's legislation and jurisdiction. Two enslaved individuals, Dred Scott and Harriet Scott, filed lawsuits to attain freedom. They filed the case in April 1846.

This is an actual historic case of two slaves fighting their life out for the sake of freedom. They were not fortunate enough to attain victory in their first chance. Their struggle was hard and a path full of thorns. The Scotts fought over a decade to break the chains of slavery and live a free life. Finally, after constant court procedures and countless sleepless nights, the Scotts were freed on May 26th, 1857. This case is significant because it fuelled several anti-0slavery movements and protests, which actually led the way for Civil War.

This court case ruled out a code of conduct for law enforcement. Instead, the case was concluded by stressing the regulations needed to be followed by the police respecting the criminals’ rights during an on-going investigation and court trials.

Dollree Mapp was suspected of hiding a bomber in her house. On May 23rd, 1957, police enforcement of Ohio forcefully entered the suspect's home and carried out a search without any document of a search warrant. The police found no suspect, but the police found several books and images that apparently violated Ohio civil codes. Mapp was then arrested and taken to court based on these books and images, which had no connection with the initial accusation.

Mapp then argues, during the trial argues, that the search carried out and seizure of the items was done without any warrant, which actually violated her Fourth Amendments rights. The US supreme court ruled in favor of Dollree Mapp and instructed the prosecution not to use the evidence that they obtained unconstitutionally by law enforcement under the Fourth Amendment.

This case was a milestone in establishing education is for all, irrespective of the student's race, culture, and caste. According to the 14th Amendment, it was declared that government must treat all its legal citizens in the same way in similar situations.

But unfortunately, most of the public schools then were not abiding by the same. They were racially segregated to a huge extent. Several such claims were brought to the Supreme Court of the US. All of these cases were condensed into Brown vs. Board of Education. The concern was brought into the courtroom that such a segregated education system is highly affecting the mental health of colored skin children.

In the year of 1954, the court unanimously declared that public schools are not supposed to be racially segregated, and the ones that promote such practice are unconstitutional. This case fuelled several civil rights movements.

This case introduced that any individual charged with a felony and cannot afford to hire counsel for themselves should be appointed a free legal counsel.

Actually, Clarence Gideon almost lived his entire life in and out of jail for several non-violent crimes and offenses. Once for a felony in Florida, Gideon was accused and asked to appear in court. But fortunately, or unfortunately, he wasn't able to hire one attorney due to a lack of enough funds. So he also requested the court to appoint one for him. But then, there was a rule that the court does not have to appoint a defendant counsel in case the accused is charged with a felony.

As a result of which, he was sentenced to 5 years of imprisonment. He later filed more than one petition stating that the court's refusal to appoint him an attorney was a violation of his constitutional rights.

By the end of this case, the Supreme Court unanimously ruled out that an accused charged with a felony and unable to bear the costs of his own trial should be appointed with free legal counsel.

This infamous case established new rules of code of conduct for the country's police force.

In Arizona, Miranda was charged with kidnapping and rape. He confessed the same and also signed a written statement after police interrogation. But his rights to a lawyer were disclosed.

As a result of which, his statement was declared unfit to be used against him during his trial. It was ruled that the police obtained the statement unconstitutionally, which violates Miranda's 5th Amendment right against self-incrimination.

This declaration changed the legal system in the USA forever. The court declared that a criminal case could be overturned at any time on the grounds of unconstitutional interrogation procedures.

All these cases impacted various aspects of legislation and judiciary like law enforcement, overturning criminal cases severely. These cases changed most of the legal structure of the USA. The modern-day USA citizens are somewhat thankful for these cases and especially to the petitioners for their brave step towards the change. As would be law practitioners, you must know the details of these cases to have a better understanding of the flaws on the police's end during investigation and interrogation. This will also help you understand how the petitions were successful and, as a lawyer, what your plan of execution should be to achieve success.

Get Access to More Such Case Studies at Allessaywriter.com

Allessaywriter.com has several such case studies uploaded on its official website. You can access them absolutely free of cost. In case of any doubt, our essay writers are there to help 24*7. What else are you waiting for? Read the samples now. 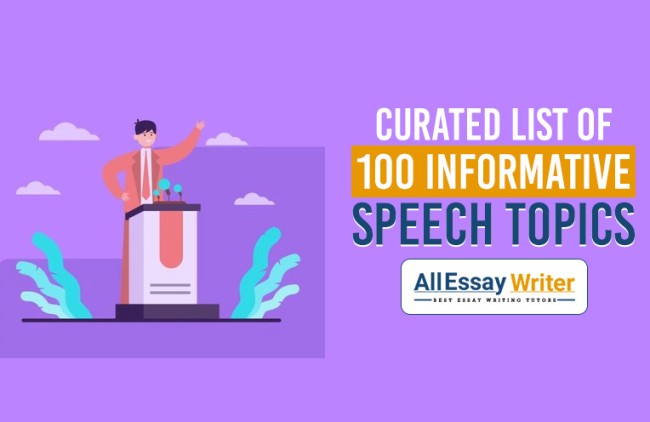 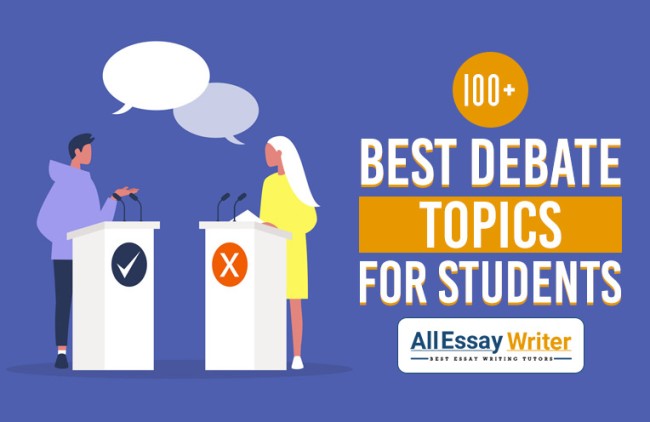 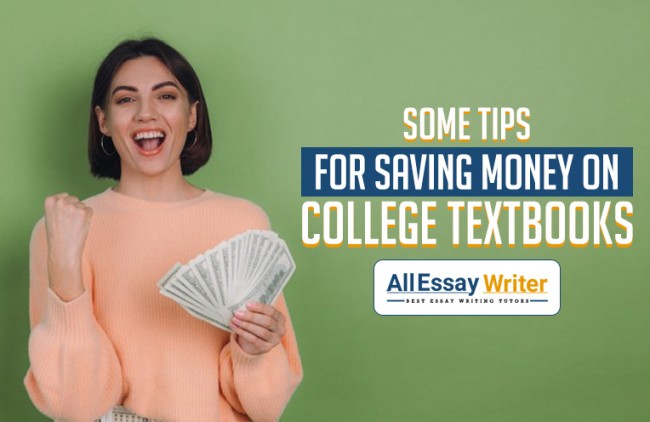 6 Tips To Save Money On College Textbooks 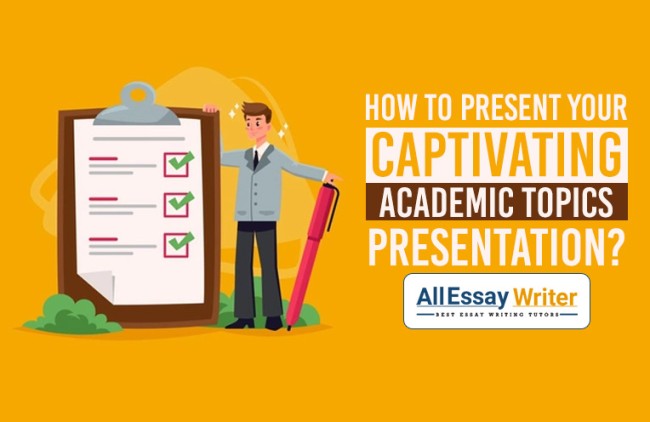 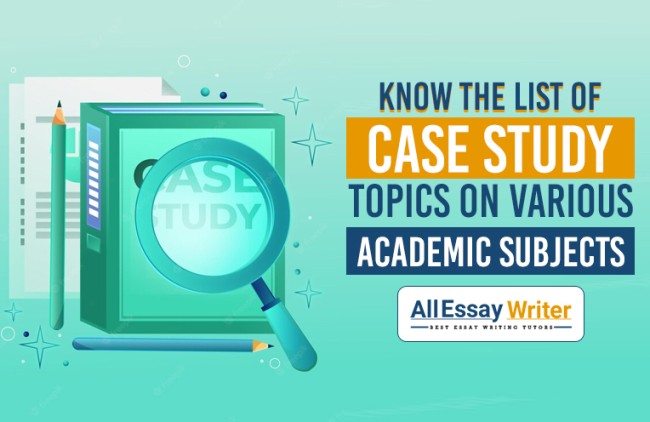